Reserve your seat for the first three shows of 2022 at a discounted rate.

A Powerful Exploration of the Human Experience

This Three-Show Package encompasses a full range of theatrical productions. From a touching family drama to a nostalgic comedy and an inspiring musical, The Human Race is excited to invite you to experience the new works coming to The Loft Theatre stage. 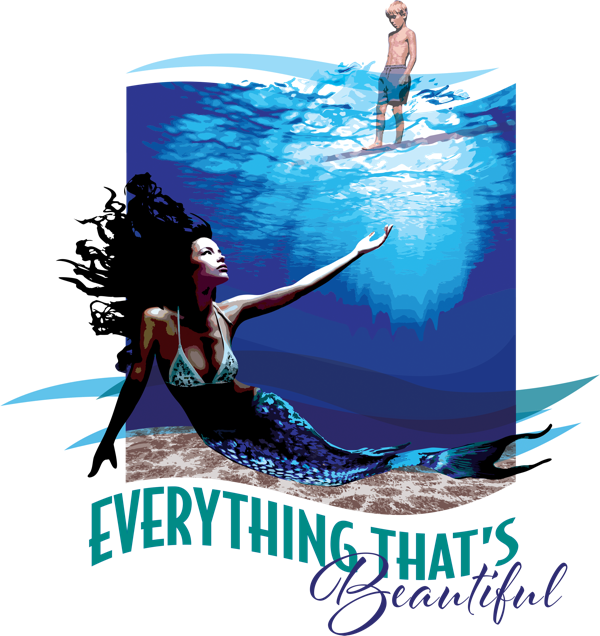 A moving exploration of a family in transition.

When Luke and Jess decide to allow their 10-year-old Morgan, who was assigned male at birth, to identify as female, they relocate in order to give the family a clean start. Luke takes a job at the local waterpark, where he meets Gaby, the girl in the mermaid tank. With money tight, Jess starts working at a local coffee shop where she meets Will. These new relationships provide an escape from an already complicated family life. But when an accident threatens to expose the truth about Morgan, tensions run high. Luke finally admits the real reason they moved, a confession that could potentially destroy their family. Faced with losing his child and his family, Luke must decide what’s worth fighting for. 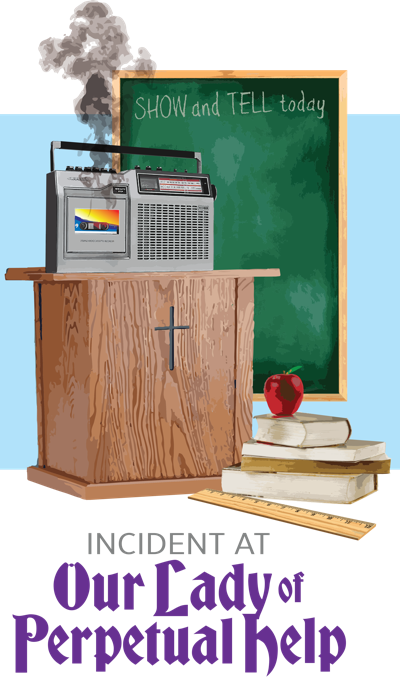 Incident at Our Lady of Perpetual Help

A conversation about the birds and the bees creates a school scandal.

A money-strapped family tries to cope in 1973. 19-year-old Linda O’Shea is our narrator and she is attempting to re-enact the most turbulent day of her life, but her family keeps interrupting to tell their side of the story. The 70’s were a time of old school living; no social media, and public ridicule in a close-knit community was the ultimate nightmare. When her parents ask her to explain to her younger sister about the birds and the bees, somehow the blunt explanation is overheard by the parish priest and he is not amused. When he confronts her parents about the “corruption of their eldest daughter’s very soul,” all holy hell and hysteria break loose in this nostalgic comedy.

A musical about friendship, chasing dreams and saying “yes!”

In this delightful new musical, Charissa, a quirky, twenty-something actress, meets Milton, a quick-witted, eighty-something millionaire who loves Schubert, Shakespeare and Dallas BBQ. From a chance encounter to the unlikeliest of friendships, Charissa discovers there’s much she can learn from her surprising new companion. Based on the true story of the performer Charissa Bertels, My 80-Year-Old Boyfriend reveals the thrill of chasing a dream, the power of living in the now, and all that can happen when we let ourselves say “yes.”


Explore show dates and times on the Dayton Live website.