Please note: by purchasing a ticket and attending a show at the Loft Theatre, you are acknowledging and accepting our Health & Safety Policies.

The Cast of The Revolutionists , 2021

EXECUTIVE DIRECTOR
Kappy joined The Human Race Theatre family in 2018, moving from NYC where she served as the Associate General Manager at Snug Harbor Productions on Red Roses, Green Gold at the Minetta Lane Theatre. Kappy was also the Company Manager for GLORIA: A Life at the Daryl Roth Theatre. While in Los Angeles, Kappy served as Associate Director of Artistic Development at Pasadena Playhouse and Special Projects Coordinator at Center Theatre Group. She has produced numerous Off-Broadway and regional productions as well as awards ceremonies and fundraisers: The World of Nick Adams celebrity benefit for Paul Newman’s Hole in the Wall Gang Camps; Stephen Sondheim’s 75th: The Concert at the Hollywood Bowl; CTG’s All About Gordon Farewell Gala for Gordon Davidson. She is a founder and former producer of Directors Lab West in Los Angeles and alumn of Lincoln Center’s Directors Lab. Proud member of SDC. MFA in Producing and Management from Columbia University. 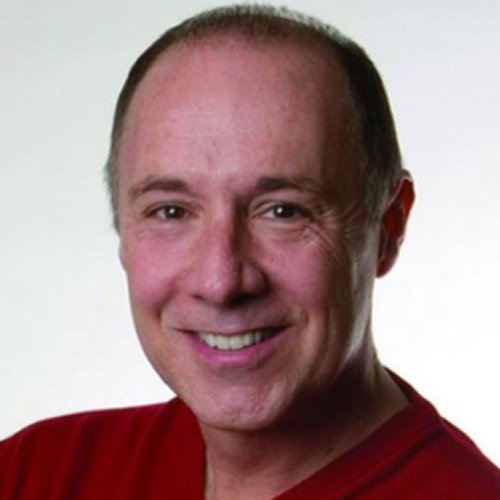 ARTISTIC DIRECTOR
Kevin served as Executive Director of The Human Race Theatre Company from its founding in 1986 through 2011. He has directed Human Race productions of The Mystery of Irma Vep, The Gifts of the Magi, A Day in Hollywood/A Night in the Ukraine, The Rocky Horror Show, Beehive, Angels in America: Perestroika, Zombies from the Beyond, Children of Eden, Beautiful Thing (co-production with the Phoenix Theatre), Bat Boy, Tuesdays With Morrie, Convenience (co-production with the Sacramento Theatre Company), Shenandoah, Play It by Heart, Mame,  An Act of God, Fiddler on the Roof (the highest grossing production in the Loft), and the world premieres of Wild Blue and Family Shots. He produced West Side Story at the Victoria Theatre, featuring the Dayton Ballet, breaking all Victoria box office records. In 2000, Kevin also created the Musical Theatre Workshops, which has presented regional and world premiere musicals, hosted two national summits and three new works festivals. He produced the world premiere of the musical Was, produced and directed the midwest premieres of Harold & Maude and Ordinary Days, produced the Midwest premiere of the new Stephen Schwartz musical Snapshots: A Musical Scrapbook and the premiere of Gregg Coffin’s new musical, right next to me. Kevin is also proud of his working relationship with Janet Yates Vogt and Mark Friedman on their musical Green Gables, which had its professional premiere at the Victoria Theatre in 2005, and their new musical, Tenderly, about singer Rosemary Clooney, in 2012. Kevin has served on panels for the Ohio Arts Council, the Montgomery County Arts & Cultural District, and the National Endowment for the Arts. He has served on the Boards of the AIDS Resource Center Ohio, Culture Works, the Downtown YMCA and the National Alliance for Musical Theatre – where he co-chaired their Festival of New Musicals in 2007 and 2008. In 2003, Kevin was inducted into the Dayton Theatre Hall of Fame and in April 2010, he and Human Race Artistic Director Marsha Hanna received the Governor’s Award for Arts Administration.

The Human Race is a 501(c)(3) not-for-profit corporation governed by a Board of Trustees. Each Trustee serves a two-year term and may be renewed for six consecutive years.