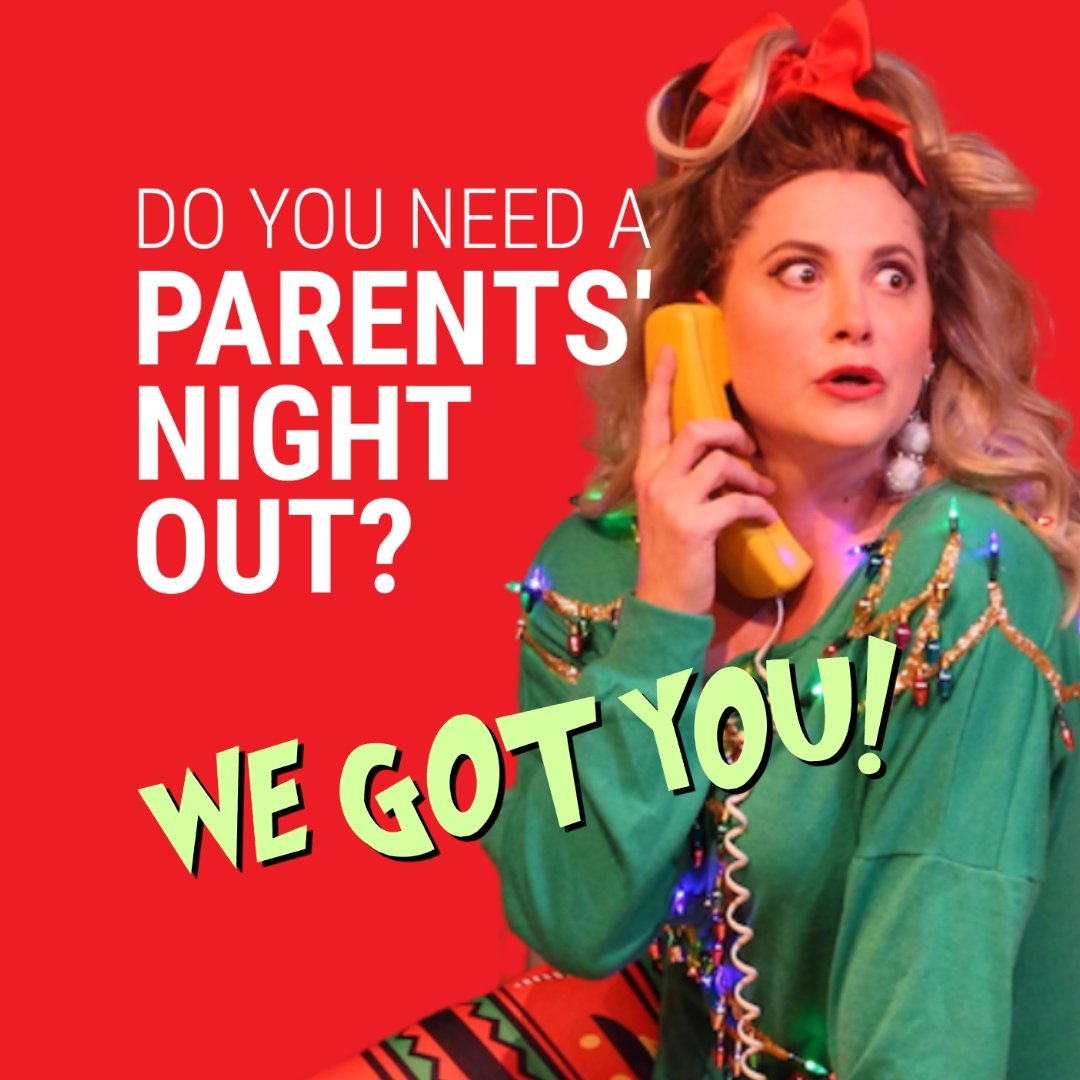 She’s back!  Cindy Lou Who returns to Dayton for The Human Race Theatre Company’s Who’s Holiday! in an irreverent, hilarious good time, not suitable for the whole family.

Playwright Matthew Lombardo serves up an antidote to the holiday blues with a wildly funny and heartfelt adults-only comedy about grown-up Cindy Lou Who.  She trips along memory lane as she prepares for a holiday party in her trailer just outside of Whoville. Cindy Lou reminisces about that fateful Christmas eve when she first met the Grinch and the twisted turn of events her life has since taken. If you enjoyed Tuna Christmas or The Santaland Diaries in previous seasons, or even if you came to see Cindy Lou last year, join us again in filling the Loft Theatre with laughter from December 8 – 23, 2022.

Special “Parent’s Night Out” performances are scheduled at 5 PM on December 10, 17, 22 & 23, where kids 5-12 can enjoy a holiday-themed theatre workshop in the 2nd-floor rehearsal room from 4:30 – 6 PM while parents enjoy the show upstairs. The show’s short 60-minute run-time allows families to be home in time for dinner and bedtime!

“As a parent, I know the struggle is real to find childcare, especially the closer it gets to the holidays,” states HRTC Artistic Director Emily N. Wells. “The Human Race proudly partners with Dayton Live to offer these workshops to keep the kids learning and having a lot of fun, while parents and caregivers can kick back and enjoy a raucous time at the theatre.”

TICKETS ARE ON SALE NOW!

Play it Forward this Holiday

As the season of charitable giving continues, The Human Race expands its commitment to The Foodbank, with a barrel for non-perishable food items in the lobby. There is also a “Giving Tree” in partnership with Blue Star Families Dayton, adding a little extra cheer for active and reserve military families in the area.

Special Nights at the theatre:

GET YOUR TICKETS NOW! 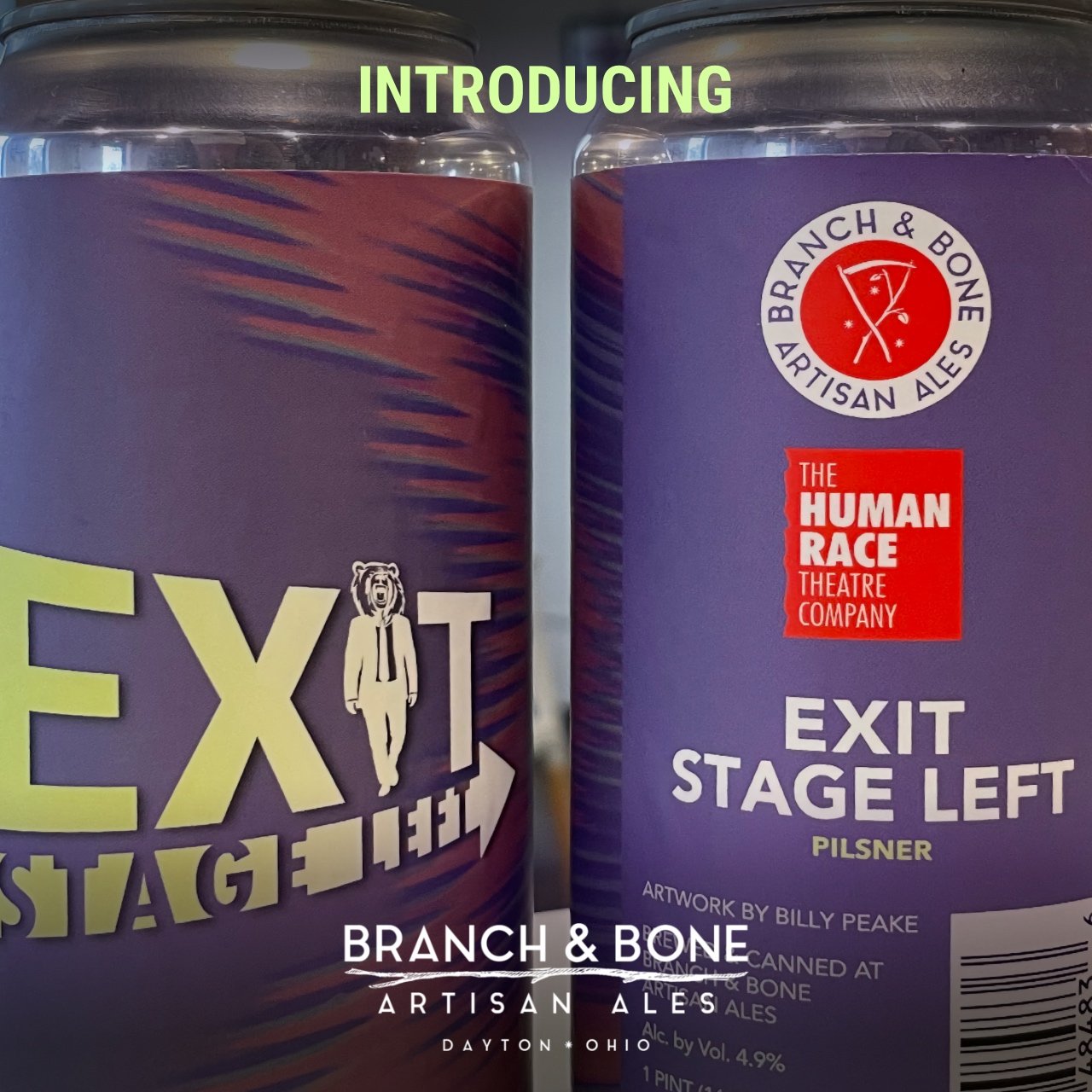 We are kindred organizations
inspired by the passion and spirit of the city that we call home.

And hell yes, when it’s done right, beer IS art.

Join us for Draft and Can Release Event