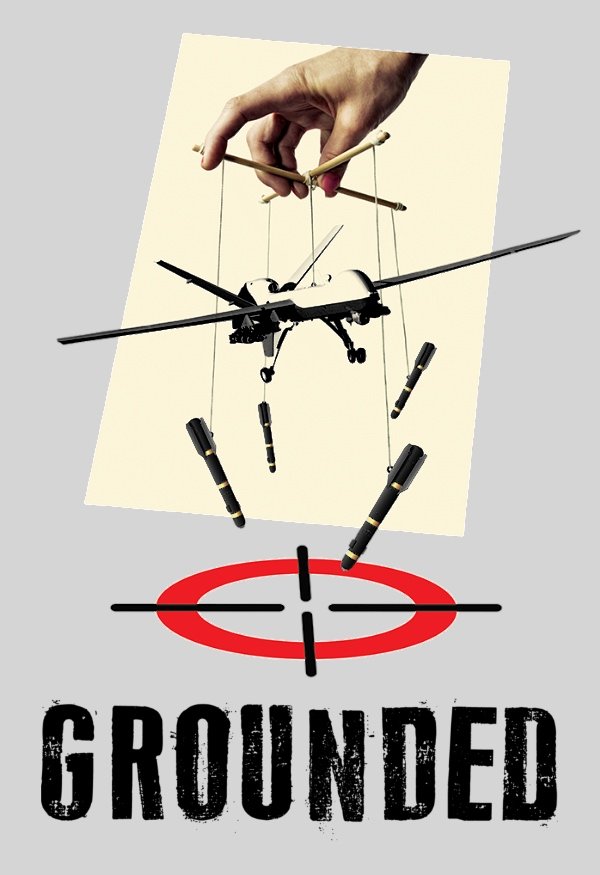 Grounded tells the story of a hot-shot F16 fighter pilot whose unexpected pregnancy ends her career in the sky. After maternity leave, she is reassigned as a reluctant operator of remotely piloted aircraft in the Middle East. From an air-conditioned trailer in the desert near Vegas, the Pilot struggles through dreamlike 12-hour shifts hunting terrorists by day and being a wife and mother by night, leading her into a downward spiral. The lines crumble between home and professional worlds, and a mistake on the job might just cost her everything. 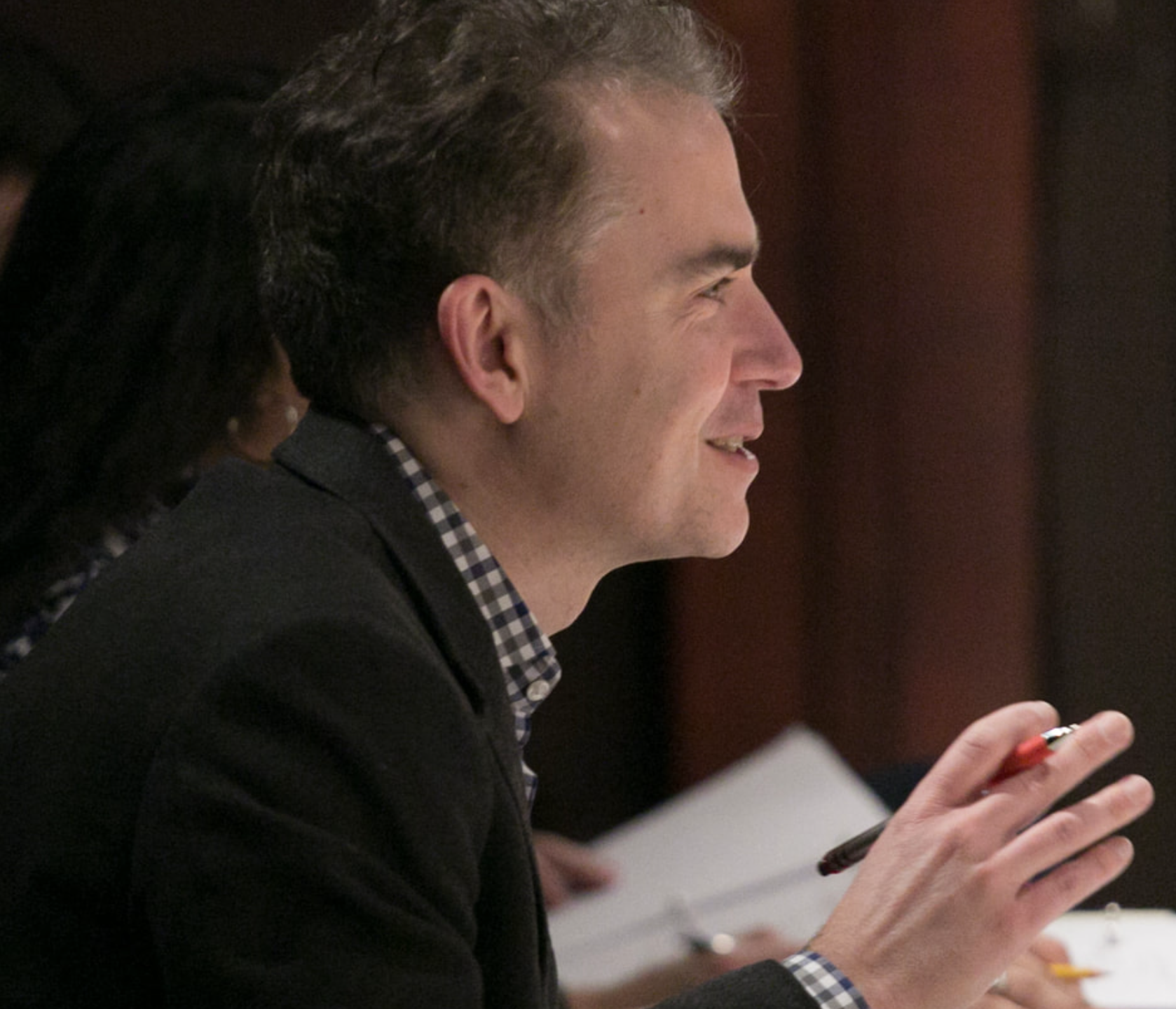 George Brant’s plays include Grounded, Marie and Rosetta, Into the Breeches!, Elephant’s Graveyard, The Prince of Providence, Tender Age, The Land of Oz, Dark Room, Grizzly Mama, Good on Paper, The Mourners’ Bench, Salvage, Three Voyages of the Lobotomobile, Any Other Name, Defiant, Miracle: A Tragedy, Ashes, NOK, The Lonesome Hoboes, All Talk, One Hand Clapping, The Royal Historian of Oz, Lovely Letters, Three Men in a Boat, Borglum! The Mount Rushmore Musical, Tights on a Wire and Night of the Mime.

George received his MFA in Writing from the Michener Center for Writers at the University of Texas at Austin and is a member of the Dramatists Guild. He is published by Samuel French, Oberon Books, Fisher Verlage and Smith & Kraus.

Biography and image courtesy of georgebrant.net