Please note: by purchasing a ticket and attending a show at the Loft Theatre, you are acknowledging and accepting our Health & Safety Policies.

In this delightful new musical, Charissa, a quirky, twenty-something actress, meets Milton, a quick-witted, eighty-something millionaire who loves Schubert, Shakespeare and Dallas BBQ. From a chance encounter to the unlikeliest of friendships, Charissa discovers there’s much she can learn from her surprising new companion. Based on the true story of the performer Charissa Bertels, My 80-Year-Old Boyfriend reveals the thrill of chasing a dream, the power of living in the now, and all that can happen when we let ourselves say “yes.” 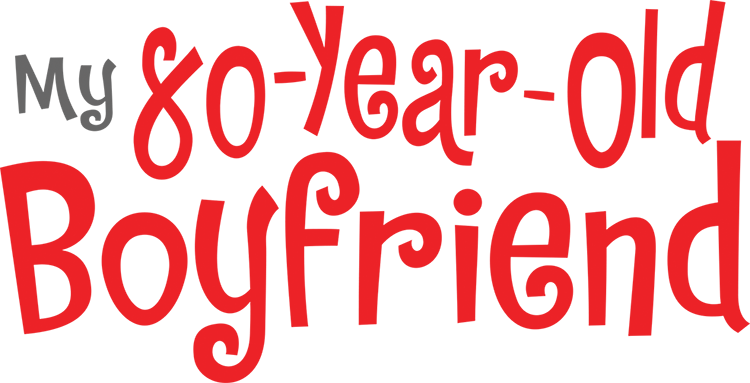 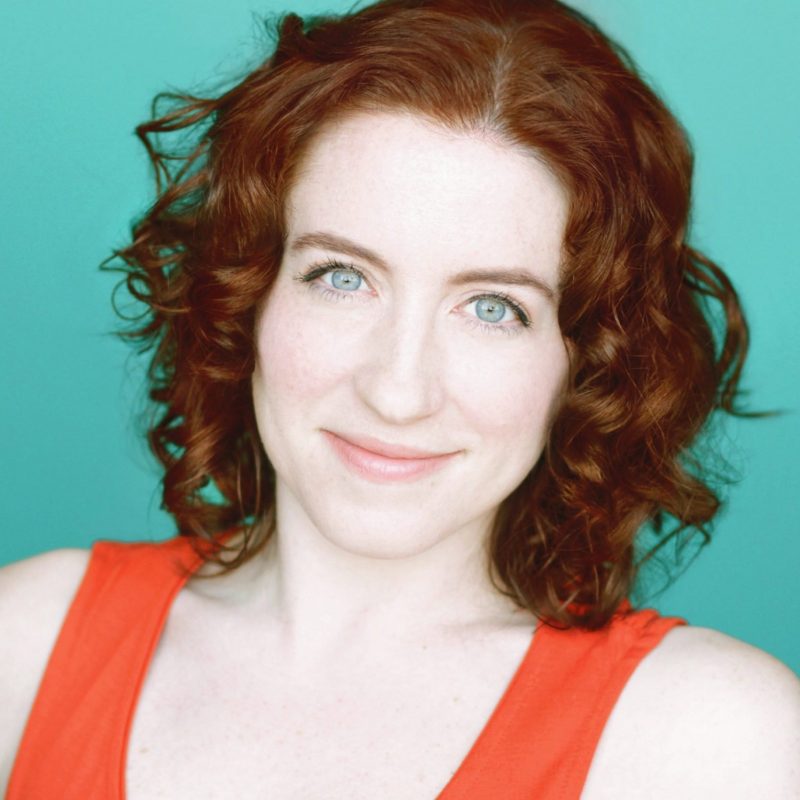 CHARISSA BERTELS is a Broadway actress and champion of new musicals. She has performed on Broadway and at Madison Square Garden in A Christmas Story and toured the country in the first national tour of If/Then, starring Idina Menzel, La Chanze, and Anthony Rapp. As a member of the singing ensemble for New York City Center Encores’ productions of Gentlemen Prefer Blondes and Lady Be Good, her work can be heard on the subsequent cast recordings, featuring Megan Hilty and the legendary Tommy Tune.

Charissa received rave reviews for starring in her original one-woman musical, My 80-Year-Old Boyfriend, at Merrimack Repertory Theatre (IRNE award for Best Solo Performance), and will reprise her role for Arizona Theatre Company in the fall of 2021. Her newest collaboration, The Uncivil Ones, features unheard female, non-binary, and BIPOC voices from the American Civil War and garnered the 2019 Special Mention for the Women in Arts & Media Coalition Collaboration Award.

In addition to her own writing and producing projects, she is currently a professor at New York Film Academy’s Professional Conservatory of Musical Theatre, an MFA candidate through the University of Idaho, and a proud member of Actors’ Equity and SAG-AFTRA.   www.charissa.nyc 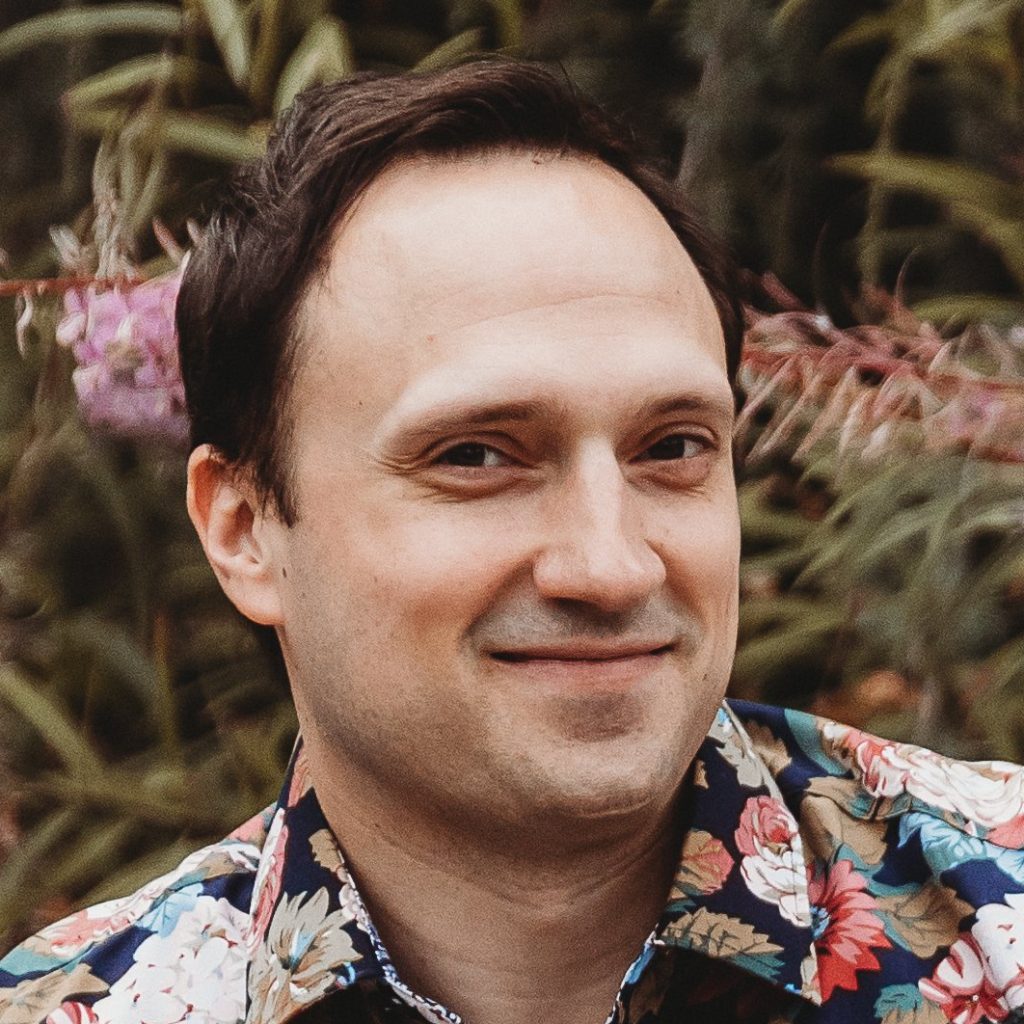 is an internationally regarded multi-hyphenate artist and voice and expression expert. Oh-so-many years ago at The Human Race, he earned his first few Actors’ Equity points as an understudy on Alone Together and later went on to Assistant Music Direct Seussical and play Feste in Twelfth Night.

For his work as the librettist of My 80-Year-Old Boyfriend, he received the prestigious Kleban Award in Musical Theater, and he and his collaborators received an IRNE nomination for Best New Play. He is also a recipient of the BMI Jerry Harrington Award for Outstanding Creative Achievement in Songwriting and the Pearl Animation Studio Songwriting Artist Residency. His other works include X-MAS: A Merry Mutant Musical, Worlds Apart, The Girl Who Turned into a Feather, Reeling, Miss Mayor, and The Uncivil Ones. He has presented concert works at The Duplex, 54 Below, The Metropolitan Room, The Neon, Martin’s Off Madison, New Voices, and The Battersea Barge and has received commissions from theaters across the country, such as Coeur d’Alene Summer Theatre and Seattle Shakespeare Company/Wooden-O. As an actor, he has been seen onstage at the 5th Avenue Theatre, Village Theatre, and the Ordway Center for the Performing Arts, among others. Over his career he’s been honored to collaborate with such luminary artists as Martin Charnin, Kathie Lee Gifford, Jerry Dixon, Caitlin Kinnunen, Shelly Burch, and Carolee Carmello.

A native of Kellogg, Idaho, Christian is an alumnus of DePaul University and Wright State University. He currently resides in Seattle where he is an active member of the Dramatists Guild of America, the Off-Broadway Alliance, VASTA, NATS, and Actors’ Equity Association. He is tremendously grateful to Kevin and The Human Race; best friend, Charissa, for entrusting him with her story; and his family and friends for their unwavering encouragement and support. 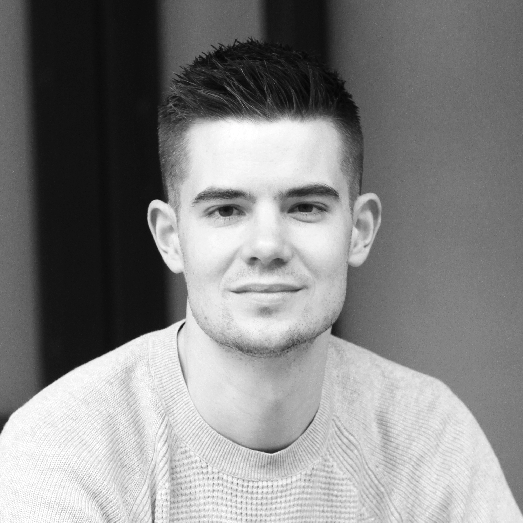 Ed Bell is a songwriter, author, music educator and entrepreneur. His creative work is mostly in theatre and film, where he co-wrote the 2018 Kleban Award-winning musical My 80-Year-Old Boyfriend which ran at the Merrimack Repertory Theatre and Arizona Theatre Company before coming to The Human Race.

Ed was also previously an Artist in Residence at Pearl Studio (Abominable, Over the Moon) in Shanghai, China. As music director, Ed has worked on projects at the Signature Theatre, the Nate Holden Performing Arts Center, Leeds Playhouse and the Edinburgh Fringe Festival. Ed also created The Song Foundry, one of the Internet’s most popular songwriting resource sites, and is the author of seven popular books about songwriting, including the bestselling The Art of Songwriting. Ed is originally from Yorkshire in the UK. edbell.com 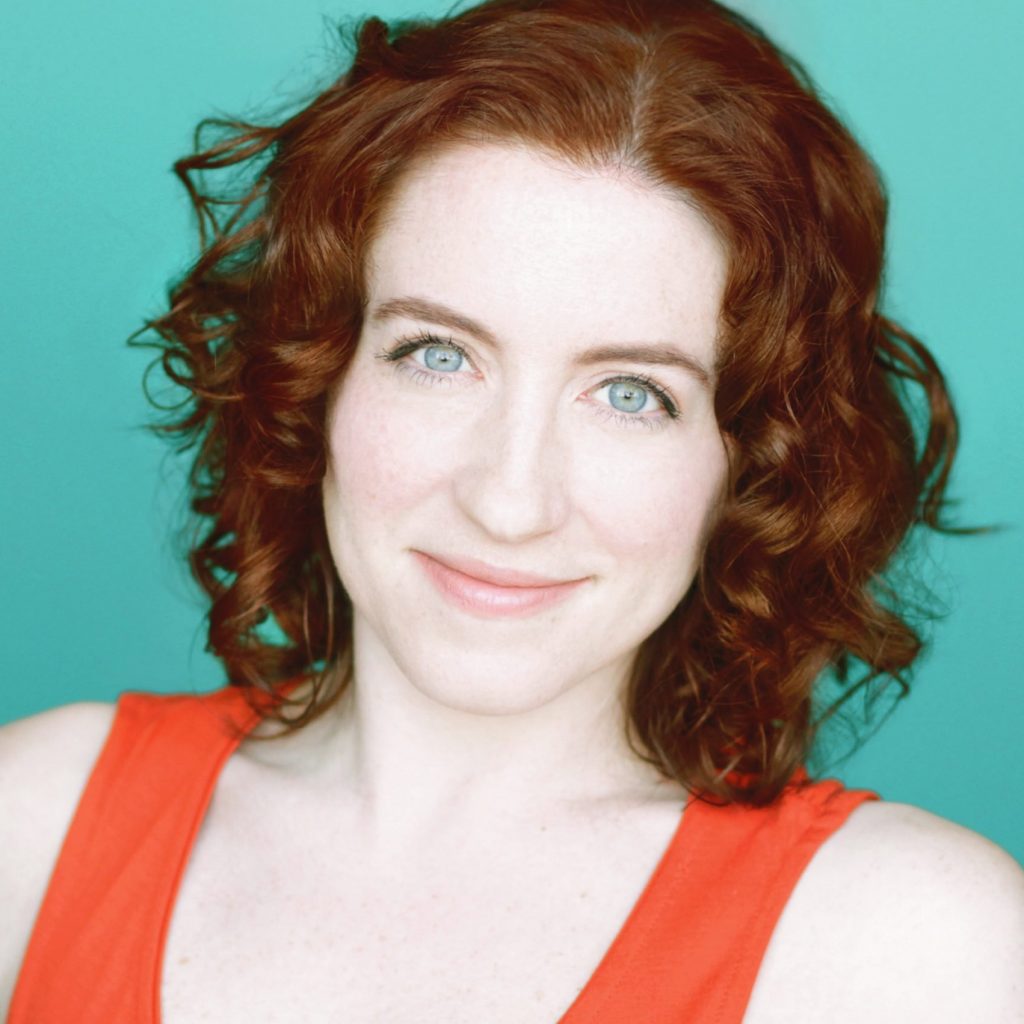