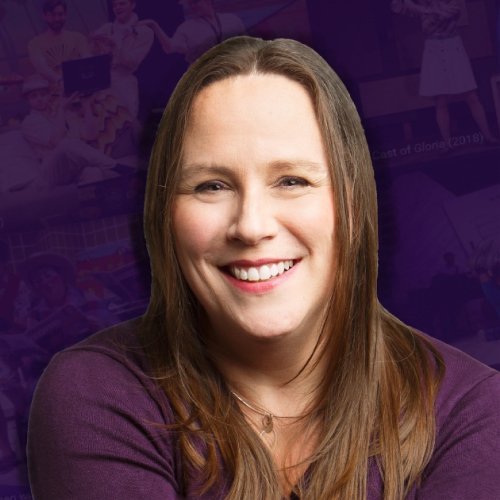 Welcome to the Next Act