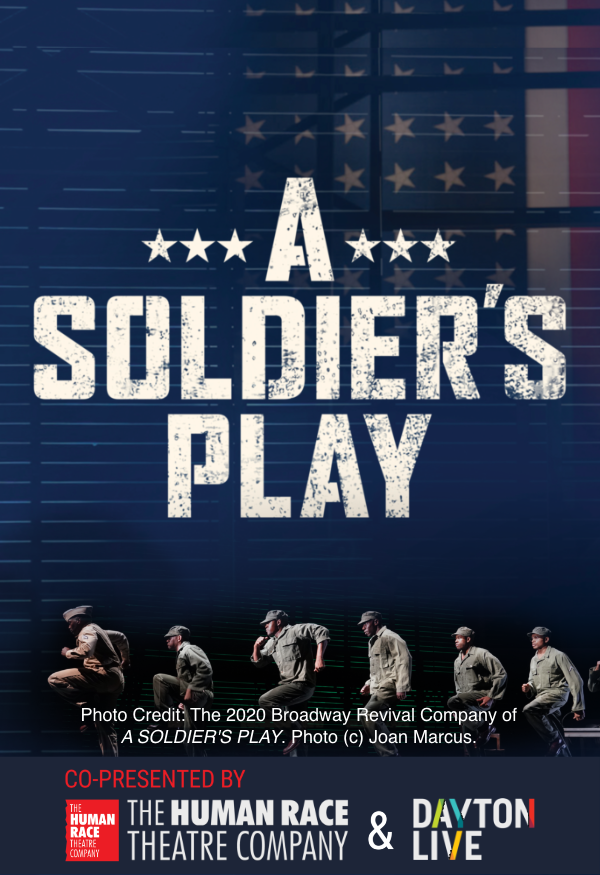 A Roundabout Theatre national tour, Co-presented by The Human Race Theatre Company and Dayton Live at the Victoria Theatre. This 1982 Pulitzer Prize-winning thriller, has rocketed back into the spotlight, thanks to this 2020 Tony Award®-winning Best Revival.

In 1944, on a Louisiana Army base, two shots ring out. A Black sergeant is murdered. And a series of interrogations triggers a gripping barrage of questions about sacrifice, service, and identity in America. The tour’s stop in Dayton will be its only Ohio appearance. 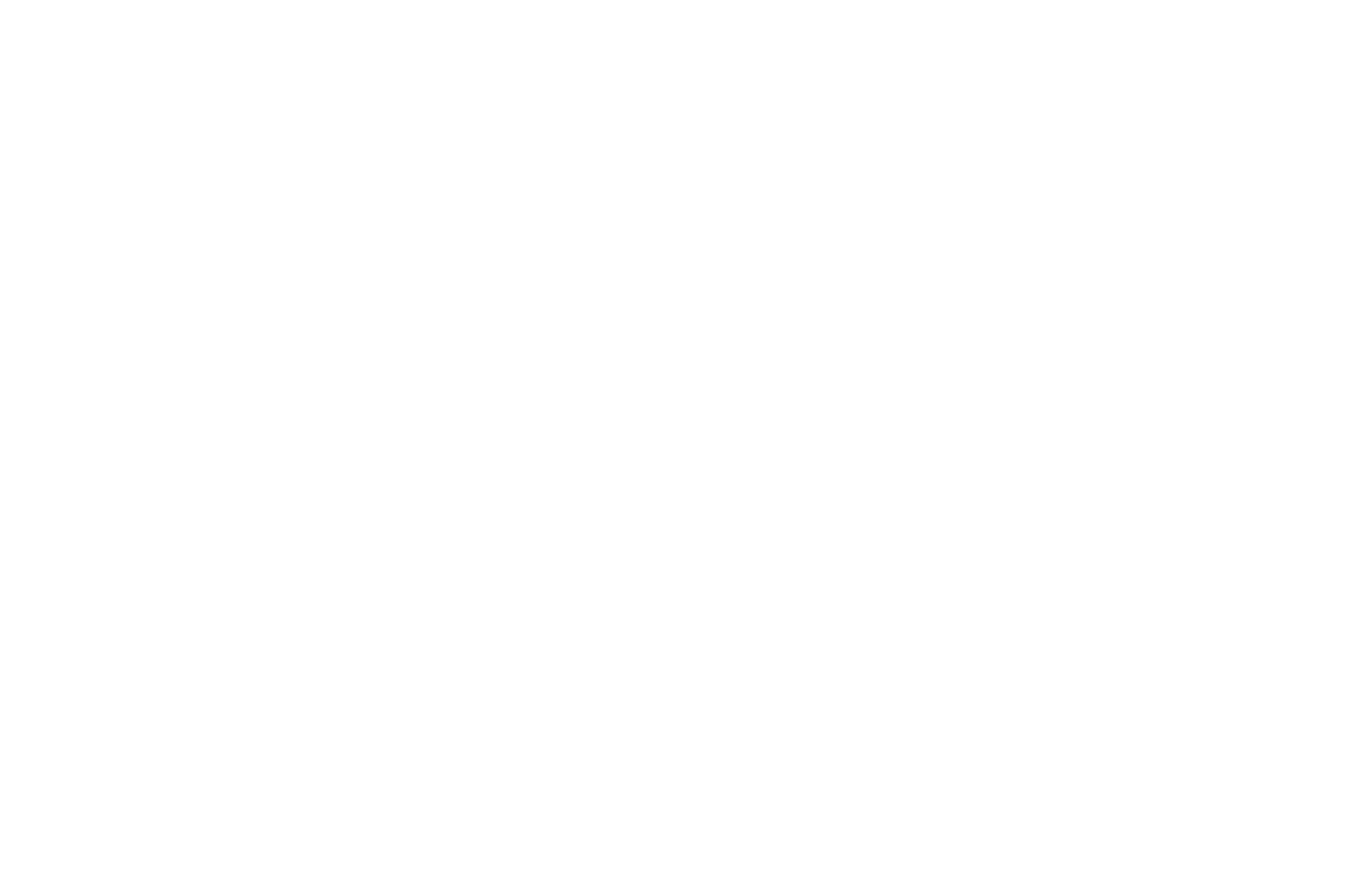 “A KNOCK-YOUR-SOCKS-OFF DRAMA. Breathe slowly and keep your heartbeat steady if you hope to make it through this one without breaking up into little pieces.”
–Marilyn Stasio, Variety

“A HIGHLY ENTERTAINING, STRIKINGLY TAUT DRAMA THAT YOU DON’T WANT TO END. A Soldier’s Play is powerful as ever after nearly 40 years.”
–Chris Jones, Chicago Tribune

“A POTENT MASTERPIECE. Fuller’s well-told murder mystery remains a bracing slap of a drama, a thoughtful examination of American bigotry and the many tolls it exacts.”
–Greg Evans, Deadline

“A Soldier’s Play is a powerful story that seems to live eternally.”
–Trevor Noah, The Daily Show

“An explosive drama, it tells an enduring and urgent story, reverberating with a timeless message.”
–Joe Dziemianowicz, Theater News Online

KENNY LEON is a Tony Award winning Broadway and television director. Most recently he directed The Underlying Chris at Second Stage Theater and this past summer’s acclaimed production of Much Ado About Nothing at the Delacorte/Shakespeare in the Park. Broadway: American Son; Children of a Lesser God; Holler If Ya Hear Me; A Raisin in the Sun (Tony Award 2014); The Mountaintop; Stick Fly; August Wilson’s Fences, Gem of the Ocean and Radio Golf. Off-Broadway: Everybody’s Ruby, Emergence-SEE! (The Public); Smart People (Second Stage). Television: “American Son” (adapted for Netflix), “Hairspray Live!,” “The Wiz Live!,” “Steel Magnolias,” “Dynasty,” “In My Dreams.” Author, Take You Wherever You Go. director emeritus, Kenny Leon’s True Colors Theatre Company.

Broadway: with Kenny Leon, premieres of August Wilson’s Gem of the Ocean and Radio Golf, among many others. Awards: five Tony Award nominations, five Drama Desk Awards, Obie Award for Sustained Excellence, Lucille Lortel Award, NAACP Theatre Award. Fellow of the MacDowell Colony. This past summer, Dan composed the music for Coriolanus at the Delcorte Theater. This spring he will be designing James Lapine/Tom Kitt/Michael Korie’s new musical Flying Over Sunset at Lincoln Center.

DEREK McLANE has designed over 360 productions for Broadway, Off- Broadway, internationally and for TV. Recent Broadway credits include Moulin Rouge!, Burn This, American Son, Children of a Lesser God, The Parisian Woman, The Price, Fully Committed, Beautiful, Noises Off, The Heiress, Nice Work If You Can Get It and 33 Variations (Tony Award), among others. He designed the Academy Awards for six years (Emmy Award) and has designed four live musicals for NBC including “Hairspray” (Emmy Award) and “The Wiz.” CHARLES FULLER recently received the Dramatists Guild’s Flora Roberts Award for his extensive body of work. Mr. Fuller’s creative efforts involve a wide range of theatre, film and television. He was a member of The Negro Ensemble Company, where his Zooman and the Sign won him an Obie and A Soldier’s Play won him a Pulitzer Prize, Best American Play and an Edgar Award. Mr. Fuller’s adaptation of his play became the 1984 film A Soldier’s Story, which was nominated for an Academy Award and a Golden Globe Award, and won a Writers Guild of America Award. He has written screenplays for CBS, PBS and Showtime. He has also mentored young playwrights at Cherry Lane Theatre and was commissioned by Cherry Lane to write a play, One Night, which opened there in 2014. 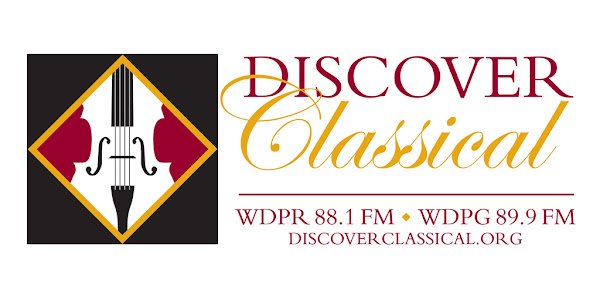